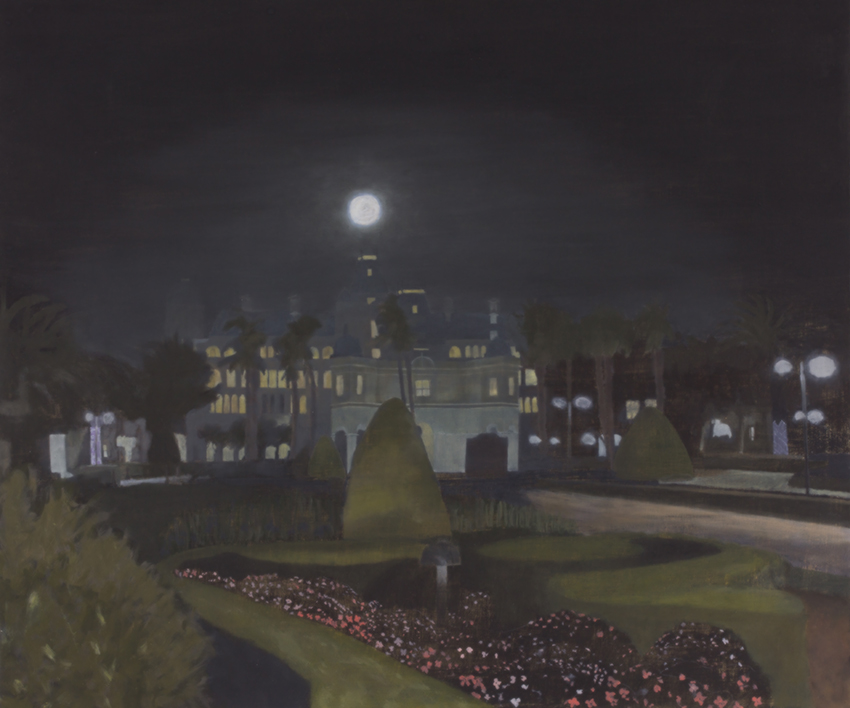 23 April – 6 May
Reflecting upon the notions of an Empire , this group exhibition delves into the loaded historical and contemporary references of this heavily imprinted word. Reformulating the referential meanings from political, social and design perspectives, the exhibition hopes to serve to  bring together historical examples of artworks that address this subject, as well as showcase other current voices in contemporary South Africa visual arts.

In an historical context we can refer back to fallen Empires, ex Colonial Empires, and yet contemporary oligarchic and  “democratic”  examples like the USA, Russia, China and North Korea still remain newsworthy contestants,  not to mention enduring dictatorships on our very own continent. The powerful notions of a domain, a kingdom, a superpower, no longer rests with colonial geography or cold war borders, and yet repercussions continues even after these ‘empires’ have fallen and new ones are being built.

Equally, the original Latin meaning of a supreme power over us allows one to expand the idea socially and imagine social networks and universal global media outlets, all of which converge to control what we hear/see and think. Thus, within our contemporary day-to-day lives, supreme control can now be associated vividly with control by a handful of people in certain industries, a global network (like Facebook) or branded corporations/ multinationals.

Empire derived from: 1. “ Emperor” –  adapted from the Old French word  emperedre, emperere – a commander/to command;
2. Latin imprare–imperium – the power over the family, over a great household, over a state – hence supreme power. 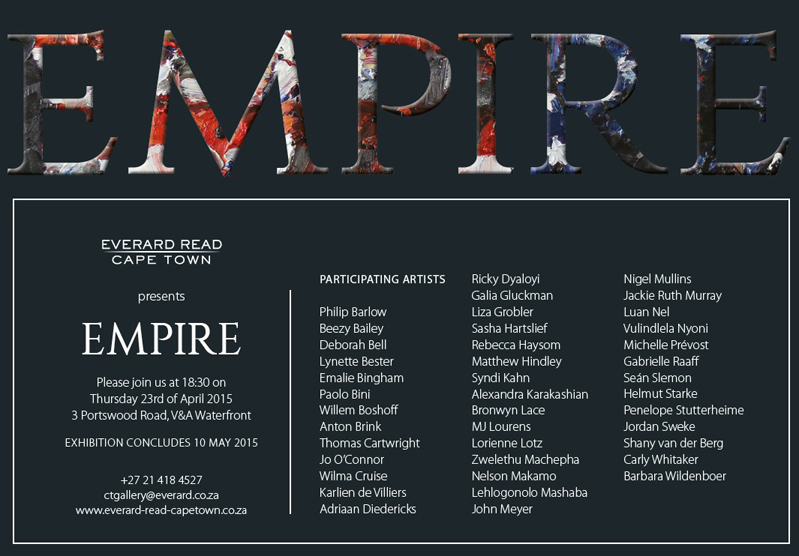