A visual history of Turbine Hall in Johannesburg.

Originally constructed as the Jeppe Street Power Station between 1927 and 1934, the hall went through various iterations as a supplier of electricity to Johannesburg before falling into disrepair in the 1980s and 90s as inner city decay set in. It was bought by Anglogold Ashanti and redeveloped in the 2000s.

These paintings appeared as part of Ebony/Curated’s exhibition stand at the 2016 Turbine Art Fair. 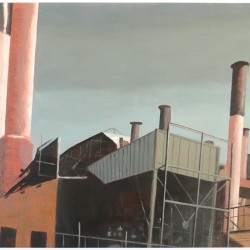 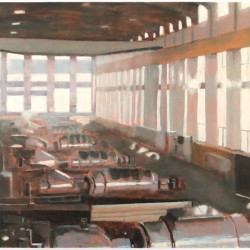 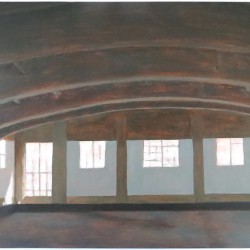 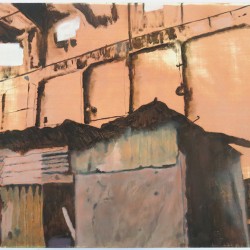 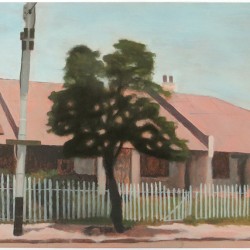 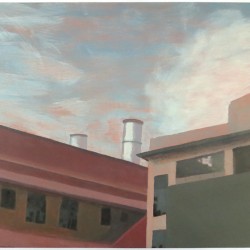 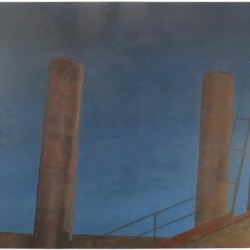 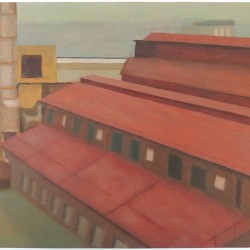 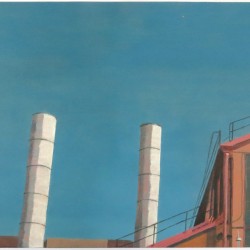